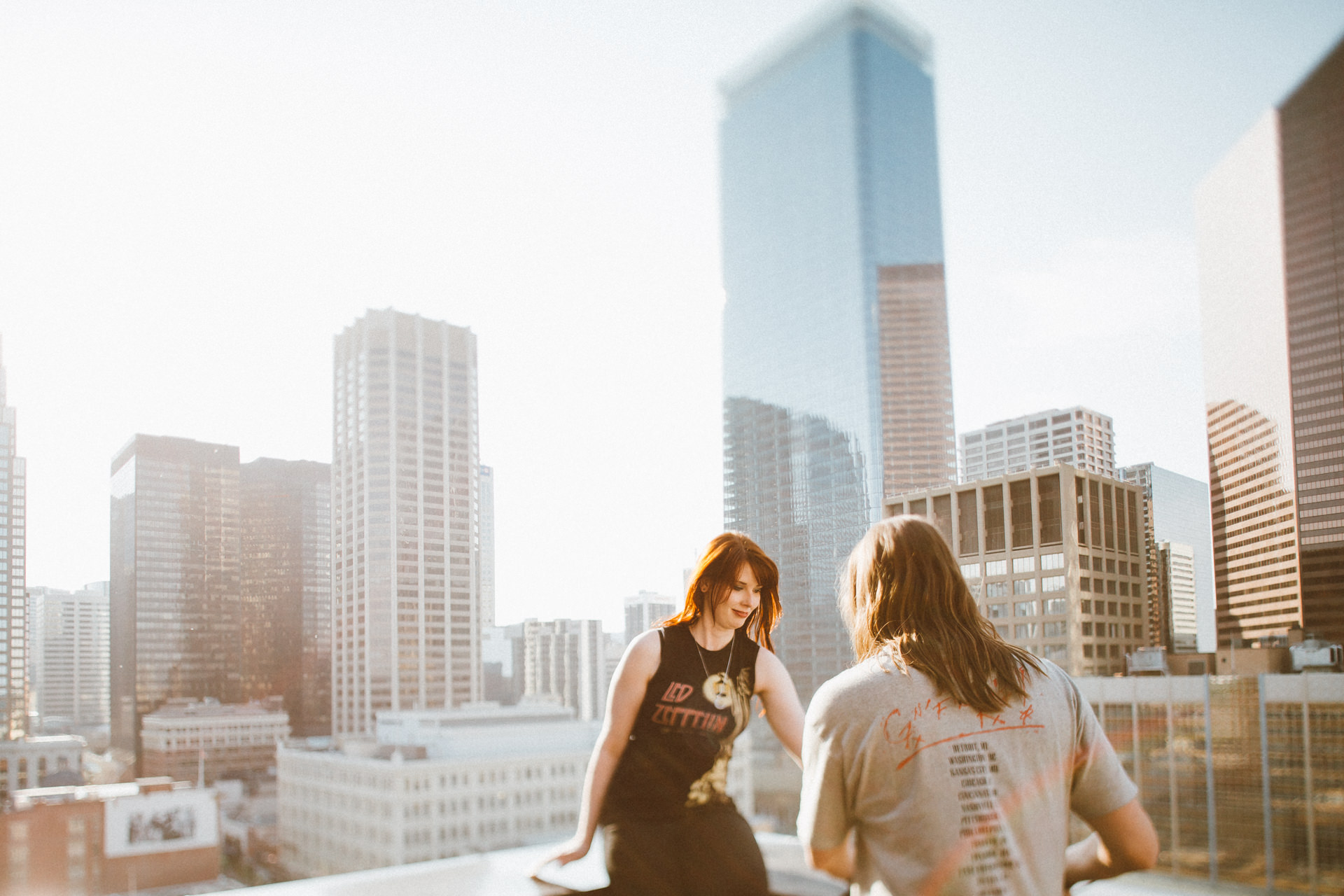 I was so excited when Rebecca & Serge drove from Medicine Hat to do their Downtown Calgary Engagement Photography session with me a few weeks ago.

We wandered around the city in some unknown areas less traveled and found some amazing gems to showcase their connection. I have always wanted to shoot under the bridges downtown and their vibe is an absolutely perfect compliment for the architecture and feel of the location.

After we crossed the train tracks and found ourselves among a bunch of actors that were in the middle of a big photo shoot they are doing for a play they are in here in Calgary.

Because the actors were doing their thing we decided to shoot on the other side of the building. It felts so secluded and you couldn’t even tell that there were a dozen people around the corner from us, because these two were having a moment in the trees. The area felt like FernGully’s forest.

Afterwords we walked to the next spot I asked them how they met, and they love metal so naturally, they would both be in a metal club at U of A. But it wasn’t until later that they started dating and fell for one another. How freaking adorbs is that!?

I wish I could describe what it’s like to watch them together, they are so chill and cute. It’s basically a heart-melting kind of feeling to be around them. I am just a hopeless romantic I suppose.

We decided to hit up downtown for a more grunge vibe and we were lucky enough that we could get on a rooftop for a few photos before the night ended.

I have to give them both props for sitting on the edge of the ledge. I would like to think I would be brave enough but I really don’t think I would be – good thing I am the one holding the camera and my peeps trust me enough to oblige my requests!

Don’t forget it’s the perfect time to pre-book your couples or Calgary engagement photography session! Secondly I am also noticing anniversary photos are a big thing now and I have noticed I am getting a lot of requests for them (good thing because I LOVE shooting them).

So don’t be shy and reach out to chat about doing a shoot to celebrate or just because!

You can contact me here to book and find out more information: Book Sarah! 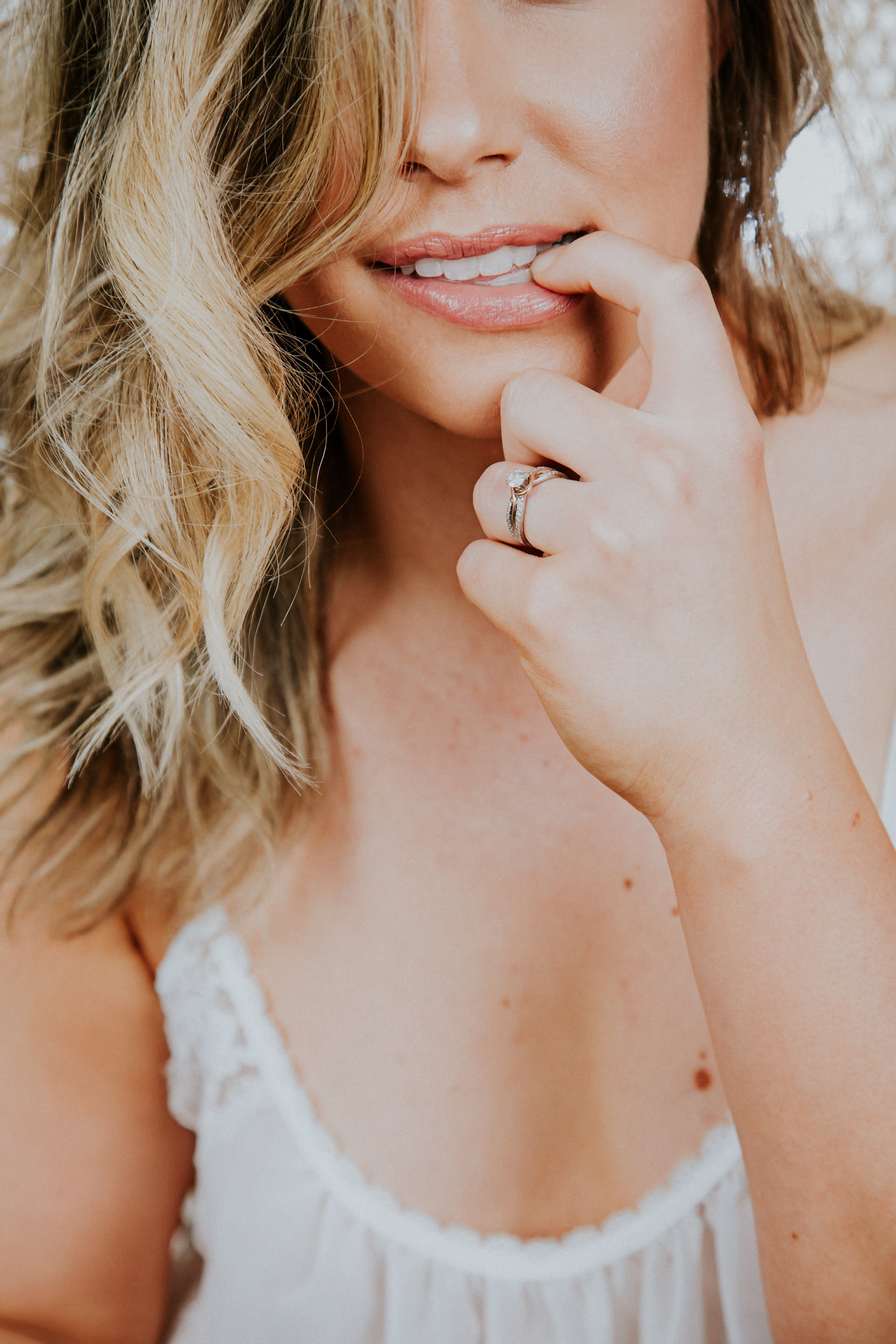 Body Positive Boudoir for all!